Rally Training: An Awesome Way to Get Into the Hottest New Dog Sport, or to Just Better Connect With Your Dog 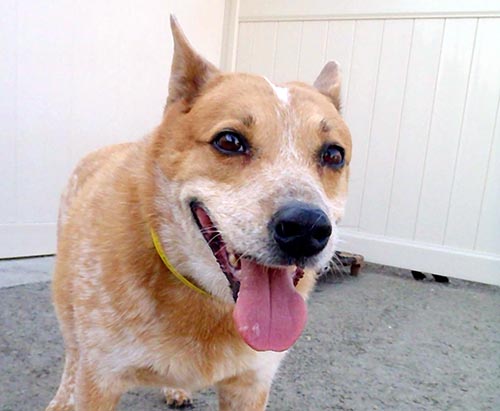 Almost every dog owner has stumbled across an AKC competition on TV at some time or another. It’s impossible not to be inspired by the sight of so many incredibly well-trained dogs. There’s always that moment where, just for a second, you think about how cool it would be to do something like that with your dog. And then of course you immediately forget about the idea, never to be thought of again.

But maybe you should think about it a bit more. Most people think of AKC competitions as being restricted to rich people with expensive purebreds. But in fact, many AKC competitions are open to all dogs, as long as they are spayed or neutered.

One of the newest of these all-access dog sports also happens to be perhaps the best introduction to intensive dog training and competition: AKC Rally Obedience. It’s sometimes referred to affectionately as “Rally-O,” but most people simply call it “Rally.”

What is AKC Rally?

One of the oldest AKC events in existence is Obedience, which probably fits the stereotypical image in your head of a stiff and silent dog handler carefully directing their dog through a series of exercises, following the instructions of an eagle-eyed judge. While Obedience is impressive to watch, many dog owners are intimidated by its extremely strict nature: the formality, the quiet, and the unforgiving scoring, with points being deducted even when a dog follows an instruction correctly because their form was just a tiny bit off.

Many members of the AKC recognized the need for a more approachable segue into AKC competitions. This is what led to the development of the offshoot sport Rally. (Its full name, Rally Obedience, is a nod to its origins.) Rally was born out of the warm-up exercises—often called “doodling”—that many handlers devised to prep their dogs before an Obedience competition. Given that doodling tended to be casual and self-directed, it’s unsurprising that the sport they developed into is a much lower-key affair than Obedience.

This more casual approach is evident in many aspects of Rally.

Rally Training is a great way to grow the skills of both you and your dog!

At the Local Bark, we know first-hand how great Rally training classes can be for dogs and their owners. That’s why we offer several levels of Rally Obedience Training classes.

While Rally is more casual than Obedience, don’t be lulled into thinking that the training is lax and easy. Remember, Rally was born from the practice exercises of professional dog trainers preparing dogs for high-level competition. Rally training is an excellent means of developing your skills and ability as a dog handler, while improving your dog’s obedience and repertoire of commands.

Rally Training isn’t just for dog owners who are interested in competition.

Rally Training improves overall behavior and obedience. This level of training allows owners to let their dogs off-leash much more often when out in the open. This is because a well-trained dog will quickly respond to commands, and thus will stay safe in potentially troublesome situations involving other people, animals, or cars.

So if you’re interested in the world of dog sports, want to develop dog training skills, or just want to improve your dog’s discipline, consider signing up for our novice-level Rally Obedience class!